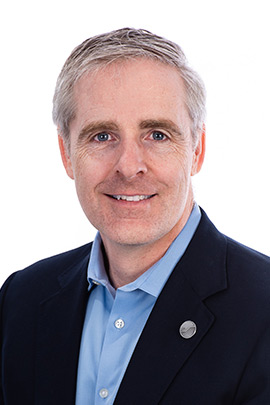 Shaun Pelkey began his career with GEMTEC in 1989 and is now our Vice President, located in Ottawa, Ontario. Shaun is a senior hydrogeologist and environmental engineer, who not only has been instrumental in GEMTEC’s endeavours with landfills in New Brunswick, but has been involved in numerous hydrogeological, contaminated sites, and remediation projects in Atlantic Canada and Eastern Ontario. Shaun heads up both our environmental and unexploded ordnances (UXO) divisions, and he made the move to Ottawa in 2015 to ramp up our environmental engineering efforts in the Ontario market.