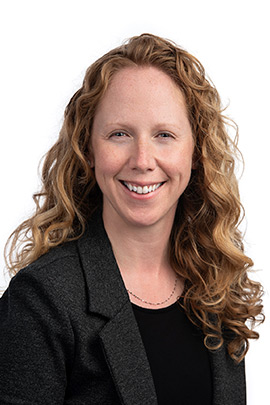 Jessie Mathers has been GEMTEC’s Chief Financial Officer since 2014, working with the leadership team from GEMTEC’s Fredericton location. Jessie graduated from the University of New Brunswick in 2003 and continued with a CPA accreditation in 2006 through the Atlantic School of Chartered Accountancy. Working in both public accounting and private industry, Jessie has occupied many roles including controllership, internal auditing, and various finance roles, with the most rewarding being GEMTEC’s CFO. It is an honour and a privilege for Jessie to share her experience and knowledge in a People-First organization that is grounded in integrity.